Tamara Wiggins-Williams, came to SOSN 4 years ago, a single mother to 2 daughter's and 1 grandson. A Health care provider, thinking that being over 40yrs. young and celibate for 41/2yrs., marriage wasn't in the cards for her. An original core member from inception to present, whose view was, "being on the fence," about marriage! The openness of the sister's and brotherhood, of Single on a Saturday Night, allowed her to realize something’s about herself. To her surprise and ours. She later met (October 2012), Lorin "Lonnie" Williams, thus becoming, Mrs. Wiggins-Williams on June 29th, 2014, migrating from Philadelphia to Wilmington, De. This allows her to give perspective on singleness to becoming a wife. Finally, it's her time to shine as a student at Delaware Community College Tech School. All while Thanking Shelly Williams (Philly's Oprah) for her vision of such a diverse, loving individual's together, where Tamara is allowed to be affectionately known to us as "Real" (Tastee)

Davina Lloyd is a career oriented business woman, entrepreneur and devout Christian that believes in inspiring others through education and empowerment. With a Bachelor of Science degree in Business Administration and Biblical Studies from Eastern University, she quickly learned how to effectively apply her academic training to real life business situations to resolve conflict, increase morale and boost self esteem amongst fellow team members. I would say that I am an extrovert at heart! I love helping others and working in the community. I'm wise, witty, ambitious, and business minded. I'm a visionary at best who thinks outside of the box and far from a mediocre mentality. I love to go out and enjoy time with family & friends, as well as being wined and dined by a gentleman. I have a good understanding of human nature and can effectively help people solve their problems while managing and solving my own. I love to learn and seek out continuous education all the time. I crave to know about various subjects and increase my general knowledge of Life (Spiritually, Intellectually, Historically, and Financially.) I'm goal-oriented, a little perfectionists, rational and reliable, and a high achiever, but you will rarely see me boasting about my accomplishments. So, I would say that besides enjoying the night life, many nights you would catch me reading the good book (the Bible), as well as other scholarly or investment books. I'm versatile and can adapt to any environment which is an advantage in the business world.

I’m Evelyn Harvey a core member since the first season. I bring diversity to the group by way of a mature insight. A retired paralegal, IT specialist that showcases that being single isn't the end of life. I'm content with my singleness. I'm a widow with a son and two beautiful granddaughters. Don't sleep on me because I'm single and ready to mingle! I enjoy life to its fullest. At times you'll find me to be the life of the party. 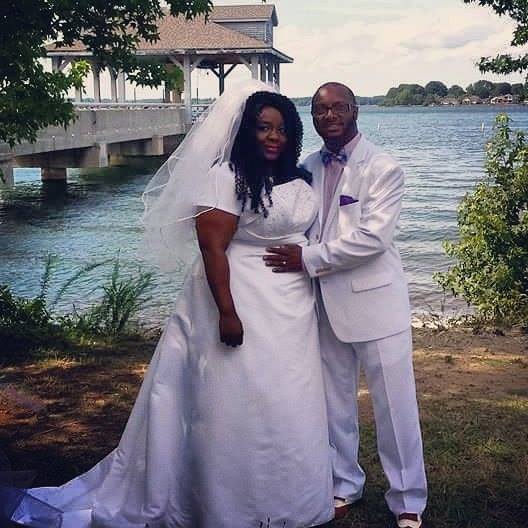 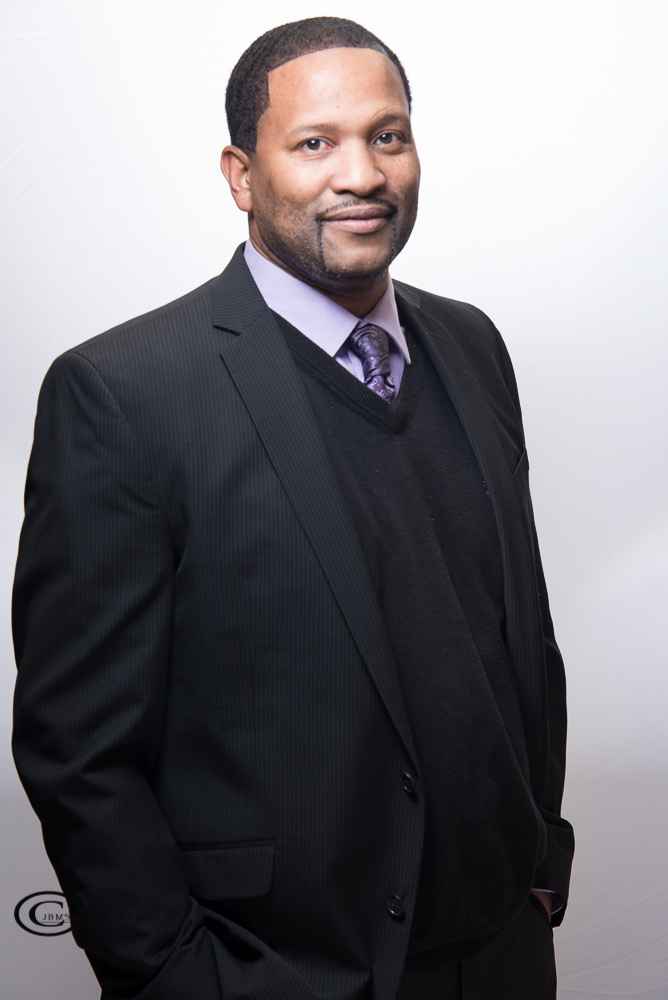 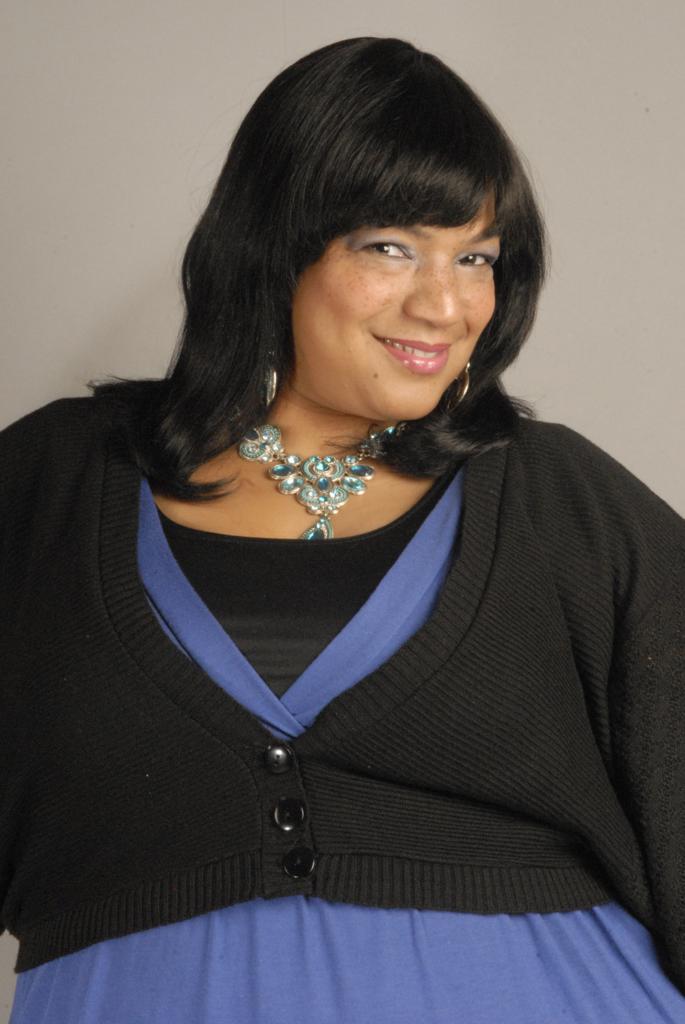 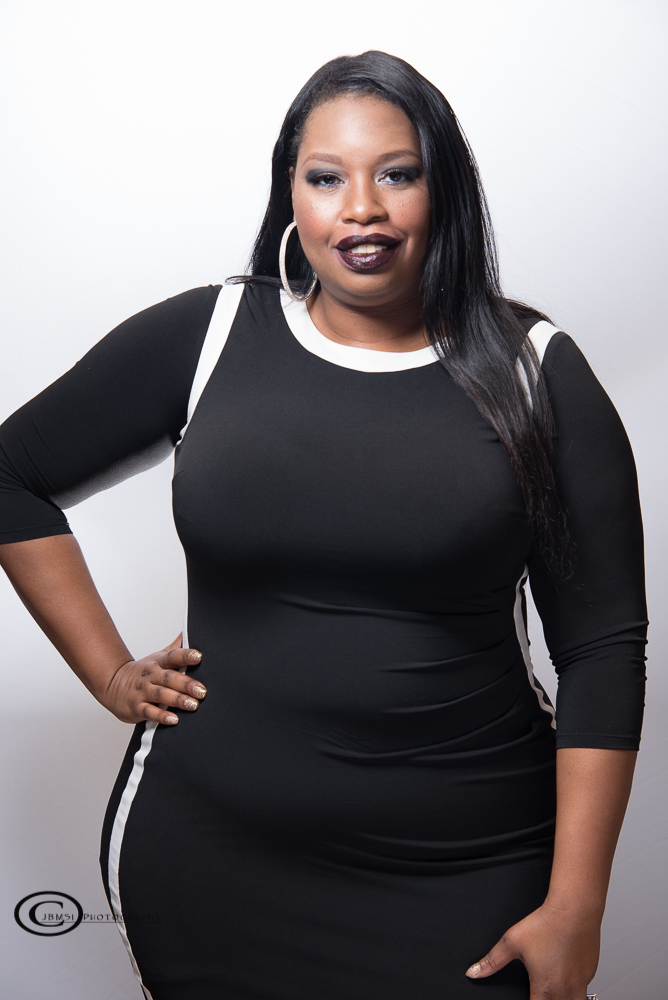 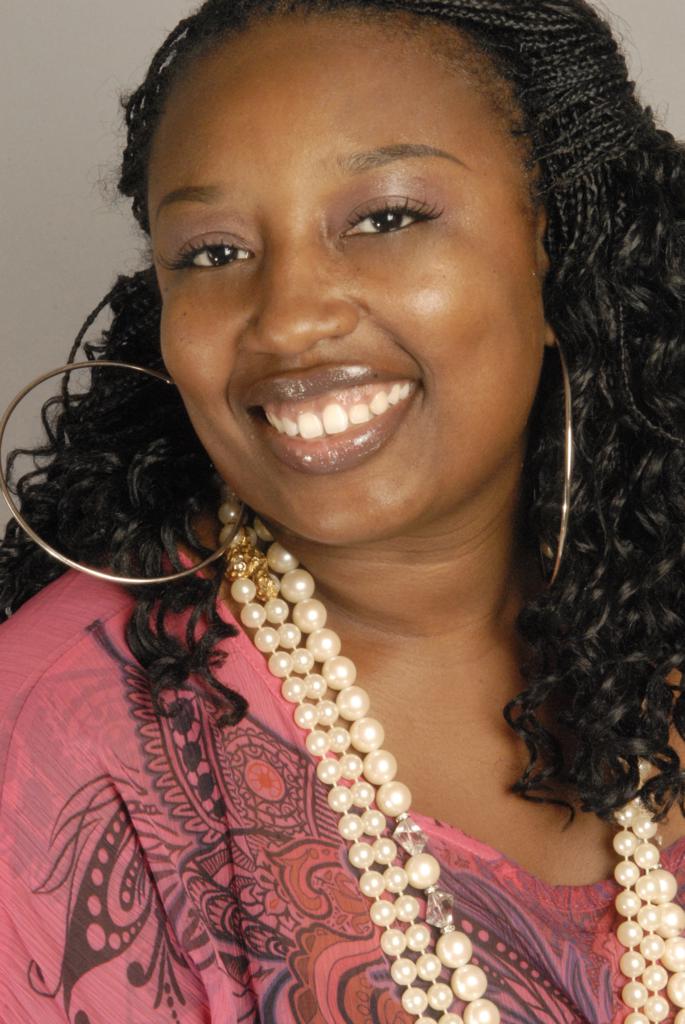